How do I find my Transaction ID (TxID)?

Get a Prepaid Virtual Credit Card with just a few Clicks

How do I find my Transaction ID (TxID)?

When you send your cryptocurrency payment to the PrepaidVirtualCreditCard wallet address, the transaction information can be found on the blockchain.

Have you just made a payment and the recipient is asking for the “transaction hash”? Whether you pay in Bitcoin, Ethereum, Litecoin or Dash; often times the merchant will ask you for the hash or the transaction ID as a proof of payment. There are other scenarios as well where a third party wallet service or a trading platform will require you to send the transaction hash ID in order to troubleshoot any issues that you have. So how to locate this Tx Hash / TxID? But first of all is it safe to share this information and what basically is a transaction ID?

What is Transaction Hash or ID (Tx Hash / TxID)?

For example a Bitcoin transaction ID looks like this: 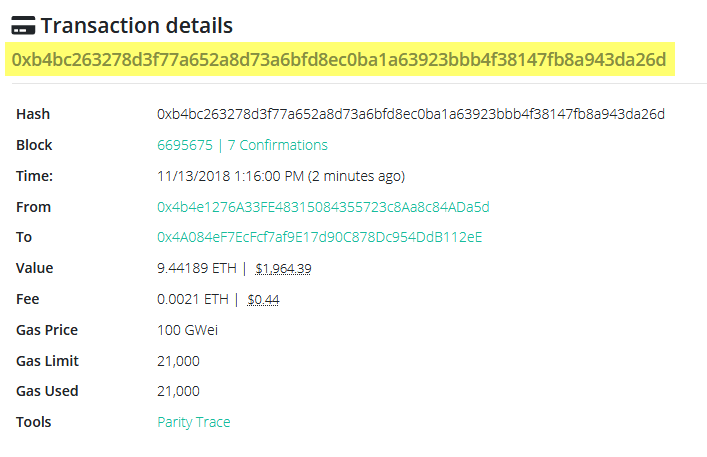 This unique identifier is a long string of letters and numbers that is used to identify a specific transaction on the blockchain.